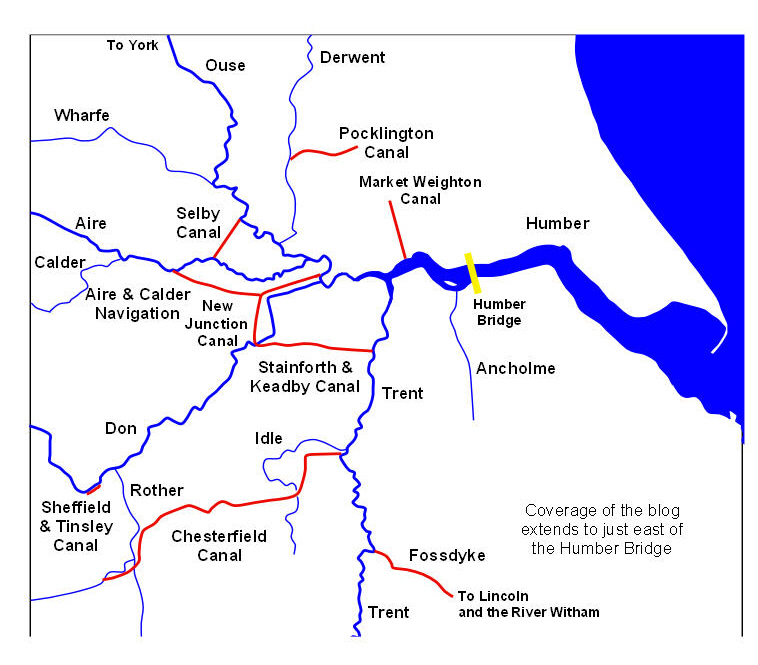 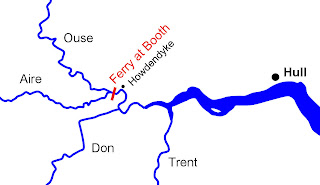 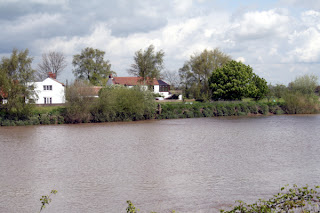 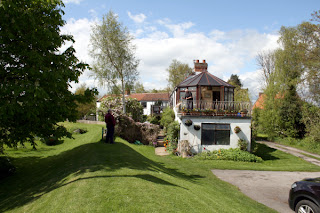 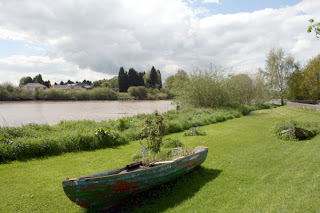 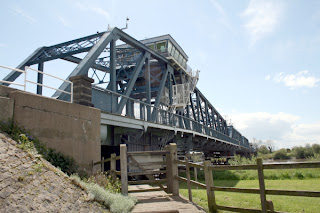 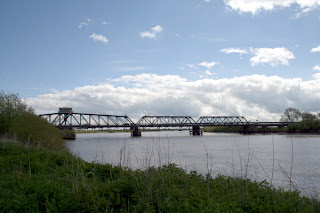 
Posted by Christine Richardson at 16:42 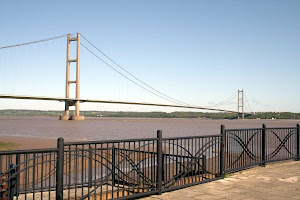